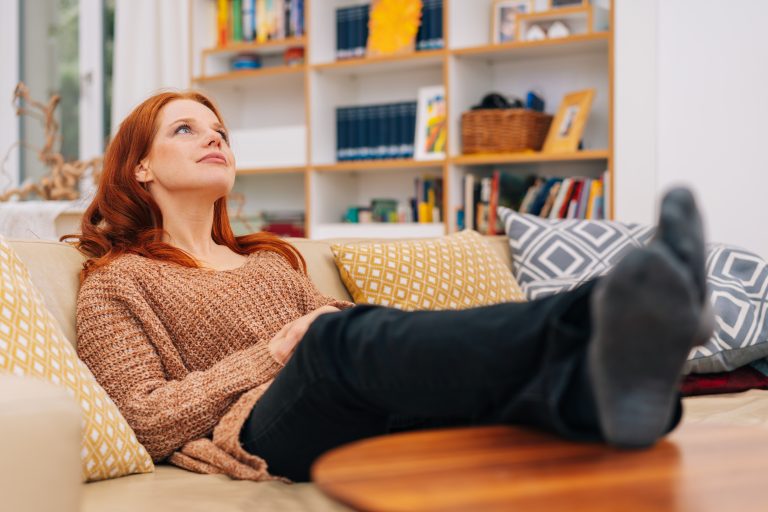 You can’t see the hundreds of thousands of particles that are in each breath of air you take. These are actual pieces of everything from seemingly benign dust to bacteria, viruses, lint pet dander, pollen…even mold spores.  They are so light they easily become airborne and will float around in the air for days.

Most people have reasonably healthy bodies that eventually expel most of these contaminants. Some of us don’t. Like fingerprints, we are all unique with different immune systems and diverse sensitivities.

I’m not talking about hazardous gasses and fumes, Lead, Radon or even Asbestos. Those things can be very serious but are relatively rare. I’m talking about the actual junk that you and I are breathing in all of the time!

According to the American Lung Association more than half of all Americans are breathing dirty air. The EPA ranks poor indoor air quality as one of the top five environmental risks to public well-being.

Only one in five Americans are aware that indoor air can be as polluted as outdoor air. The truth is the air inside of most homes contains 5 to 10 times more pollutants than those found in the air outdoors. In many cases, the air indoors is nearly 100 times dirtier than the air outside! It has been found that on average, we breathe in more than two tablespoons of particulate every day! Most of this contamination is skin cells shed by humans and lack of dilution ventilation.

This information is intended to empower you to take easy, inexpensive steps to improve your health and your quality of life. Another benefit is you will be joining the green movement by saving energy and reducing harmful emissions.

We will call you back soon